Working now in Orlando for the prison system puts me in the woods far less than my previous job as a 4-H Agent involved with youth shooting sports, but I'm hanging in there.  Do you know the saying, "You can take the boy out of the woods, but not the woods out of the boy."?  Well that's me, even if that saying goes completely different.

I started enjoying nature as a six year kid in old Fort Worth, Texas catching craw-dads in Mary's Creek by my house.  As a teen I worked and went to Scout camp for six summers in a row, and as a young man attended the BYU 30 day outdoor survival class now owned by B.O.S.S.  The woods, everything about the outdoors, and even the color camo brings me peace and comfort.  Can anyone who reads this relate? 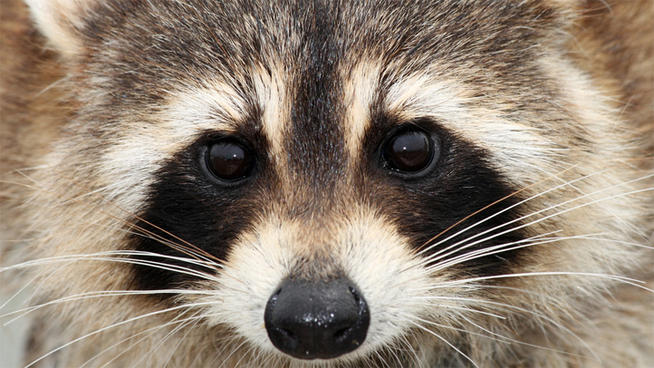 Every day I look forward to going to work, not only for the challenges with my students but for the ride alone.  Driving to and from work along the Beachline Expressway, down four lanes of concrete I constantly spot wildlife and it makes my day.  Yesterday a raccoon blocked my walk way as I left the compound, driving home I spotted about 30 turkey, with one tough young Jake (young wild turkey) strutting his stuff, five miles later I saw a mama eagle sharing a fish with her two babies along the Saint John's River.  What a day!

I hope you have opportunity to enjoy nature and "the woods" in your area where ever you live, and if you're lucky enough to live in the country, count your luck stars and know that your envied by some, but have some kindred spirits among the rest of us.

Got a story to tell?  I'd love to hear them and see your pictures!  Comment below or send them to Mr. Gus via this email roundball@ymail.com.  I'll post them below in the comment section.
Posted by Mr. Gus at 7:00 AM